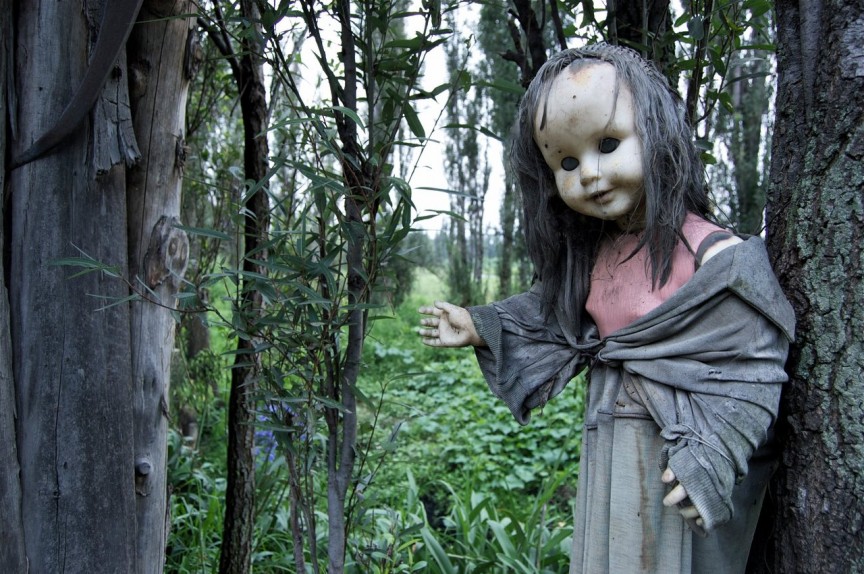 Some people take comfort in the idea that scary campfire stories, movies, and TV shows, are make believe and all in good fun. However, this list of real life haunted locations is a different story. These beasts are still standing, with rich history and spine-tingling stories that will have you hiding underneath the covers in no time. Although many of these stories have been passed down from generation to generation, I’ll leave it to you to decide whether you believe the mysterious happenings, or discount them as spooky stories upon which you you may base your haunted attraction. 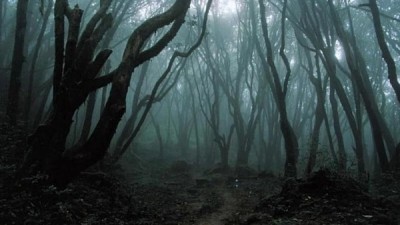 Known as the Bermuda Triangle of the country, the world’s most haunted forest is host to numerous reports of paranormal activity and unexplained events such as ghost sightings, mysterious apparitions, and UFO sightings in the 1970s. Locals are afraid to enter the forest due to stories, legends, and the fear of never returning back home. Those who have been brave enough to enter have complained of intense feelings of anxiety, the feeling of constantly being watched, nausea, vomiting, burns, rashes, and other unusual sensations.
Enter the forest here. 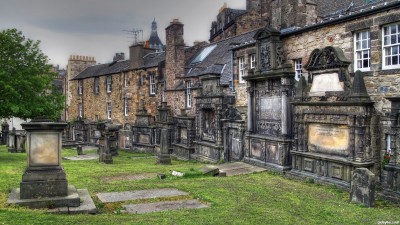 Burials have taken place at this graveyard since the 16th century, however, an escalation of unexplained events began in 1998, when a homeless person broke into Sir George Mackenzie’s mausoleum for the night. Between 1990 and 2006, there were 350 reported attacks and 170 reports of visitors collapsing. Complaints of physical harm such as being bitten, bruised, cut, scratched, and blacking out could be attributed to the ghost of Mackenzie, also known as the Mackenzie Poltergeist. In 2000, Grant Colin, an exorcist, was summoned to perform an exorcism ceremony. However, just a few weeks after picking up on “evil forces” that he said were so overpowering that he feared they might kill him, Grant died of a heart attack.
Read more about the ghostly graveyard here.

3. Island Of The Dolls, Xochimilco 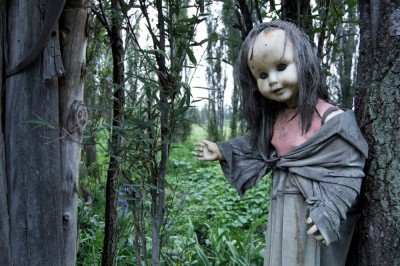 Island Of The Dolls, Xochimilco

If you’re looking for a luxurious Mexican beach getaway, this might not be the place for you. This island, known as Isla de las Munecas, has both a creepy and sad story behind it. It is dedicated to a girl who was said to have been found drown on the island years ago, and that the dolls are possessed by her spirit.
Play with the dolls here. 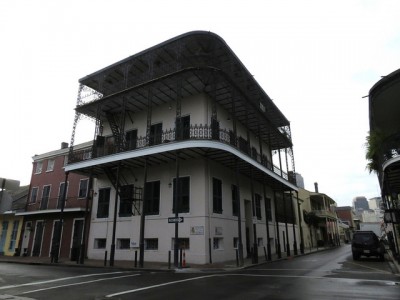 This house has a less than savory back-story and is not meant for the faint of heart. Renowned for its mysterious parties, the house was home to a Turkish man claiming to be a sultan and his harem. One morning, a passerby noticed blood seeping down the wall. Upon entering, authorities found dismembered bodies and the Sultan buried alive in the courtyard.
Visit the Sultan here.

6. The Tower Of London, London, England 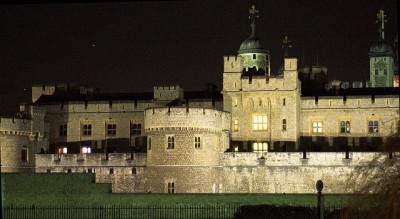 The Tower Of London, London, England

Upon entering Tower of London’s buildings, you’ll be welcomed by numerous hosts who’ve resided there for well, quite a while. By “welcome”, I mean haunted, and by “resided”, I mean dead. Guards and visitors alike have had ghostly encounters with figures including Henry VI, Ann Boleyn, Lady Jane Grey, Margaret Pole, and many more who were killed or buried on the tower grounds.
Meet your spooky hosts here. 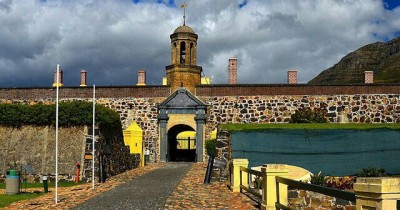 The hauntings and happenings of this castle are enough to scare even the bravest soldiers that protect its rich history. Eerie stories of footsteps pacing along the battlements and reports of a floating human shape without legs are said to be the ghost of a guard who hanged himself in the bell tower 300 years ago. Soldiers on guard during the late night “ghost shift” attribute the spooky events to the castle’s history as the site of punishment, torture, and execution. To this day, soldiers would rather walk all the way around the outside of the building, than pass through the creepy, haunted archways in late hours of the night and early morning.
Get a glimpse of the ghastly castle here. 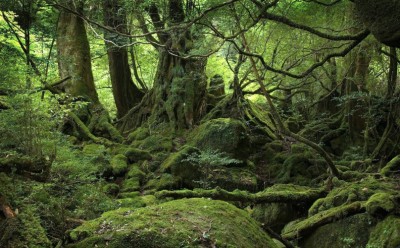 Known as “the perfect place to die”, Aokigahara is one of the most popular places on earth to take one’s life. Volunteers cleaning the forest find about 70 bodies each year; however, the most recent numbers have not been publicized in an effort to discourage the forest’s popularity. Police have mounted signs with messages like, “Your life is a precious gift from your parents” as an additional attempt to decrease suicide rates. It is believed that if the corpse is left alone in the forest, it is very bad luck for the ghost of the suicide victims; their spirits will scream throughout the night and their bodies will move on their own. So, the forest workers have the job of carrying the bodies down from the forest to the local station.
Enter the forest here. 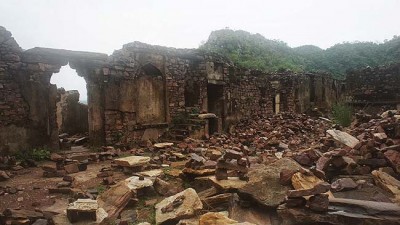 There are various myths and legends that revolve around the fort. However, one of the most predominant is that of a black magic wizard who, before dying, cursed that the village of Bhangarh would be destroyed, and no one would be able to reside within its boundaries. Soon after the curse, the Fort was invaded, the city was sacked, and all those inside the premises were killed. Local villagers say that whenever a house is built near the fort, the roof collapses. It is also rumored that anyone who enters the fort after dusk does not return.
Enter the fort here. 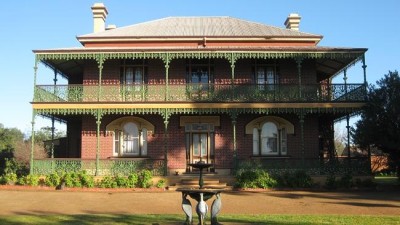 This elegant Victorian homestead is every ghost hunter’s dream. Countless reports of paranormal activity in the house and surrounding grounds have been documented; and the house owners, Reg and Olive Ryan have a collection of ghostly photos as well. There are various stories of strange events leading to the deaths of the house’s former occupants: a maid jumped or fell to her death, a stable boy was burnt to death, and a maid dropped a little girl down the stairs after being “pushed by a supernatural force”.
Learn more about the house here.

Is your favorite real life haunt not featured in this post? Leave a comment and let us know of any terrifying locations we missed!