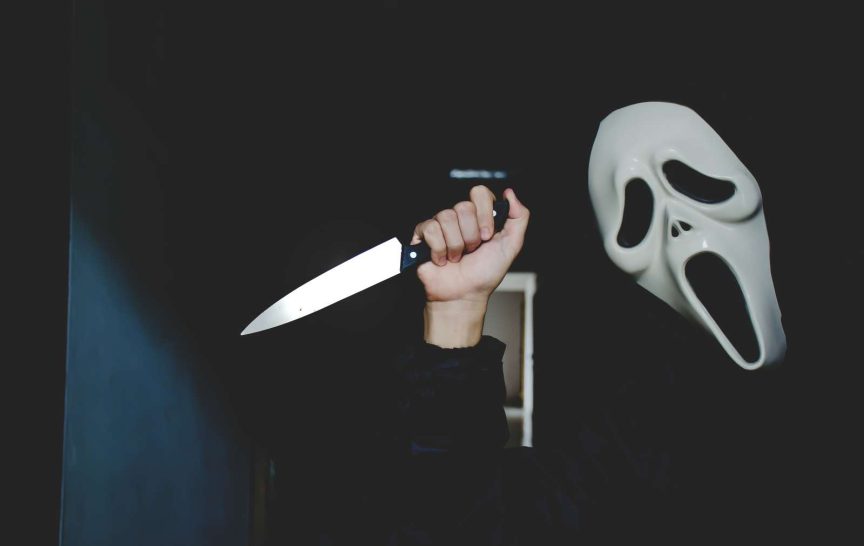 A cult classic, the Scream franchise has a finger on the pulse of most horror lovers and with a 6th film in the works, this franchise is far from dead (something which cannot be said for many of the characters in the films themselves). As with the creation of any film (or 5 and counting), a lot happened behind the scenes which only makes us appreciate them even more. Here are 8 interesting facts about the Scream franchise that may just increase your appreciation for these wonderfully gory films.

#1 From Scary Movie to Scream

During filming, the first Scream movie was actually referred to as Scary Movie. However, when producer Harvey Weinstein heard Michael Jackson’s song, Scream, he knew instantly that the film’s title should be changed.

Kevin Williamson wrote the script for Scream in only 3 days. After a middle of the night burst of inspiration following a spooky evening, Williamson spent the next 3 days in a writing frenzy and boy did he deliver.

After watching a Barbara Walters special on murder, Williamson lived the opening scene of Scream after hearing a noise and noticing a window open in the living room. Spooked as he was, he went to the kitchen and grabbed a butcher knife and a phone before calling a friend. He went to bed with nightmares, and woke up in the middle of the night with inspiration.

To help Drew Barrymore cry for real during filming, Wes Craven triggered her with stories of animal abuse. Specifically, a story she read in the newspaper about a dog being set on fire by its owner.

Barrymore cried while relaying this story to Craven and from there, “I’m lighting the match”, became their trigger phrase.

During the filming of the first scene, Drew Barrymore, who played the iconic Casey Becker, accidentally called 911 for real. She was given a phone connected to an actual landline and was unaware that she was calling and hanging up on the local dispatcher. They only realized the error when the police called the set to check up on the situation.

#5 Disembodiment For The Win

In an effort to keep the suspense and mystery alive, Wes Craven didn’t allow the cast of Scream to meet the voice behind the mask. Although Roger L. Jackson (who played the Woodsboro killer) was on set, he never met the cast.

Craven wanted to distance the disembodied voice from the actors and allow for more genuine reactions. Not to mention a stunt performer, Dane Farwell, was the actual face behind the mask on set.

Did you know that roughly 50 gallons of blood were used in the production of Scream? A mixture of corn syrup and red food dye, the special effects team was kept busy creating the gory scenes we all know and love today.

While touring a house as a potential film location, the film’s producer, Marianne Maddalena, spotted the infamous Ghostface mask draped over a chair. They spent hours trying to replicate the mask to no avail.

Finally they decided to track down the original Fun House mask and negotiate to have it in the film. Fun World drove too hard a bargain at the start and some of the film’s team made do with one of their own creation for the first few scenes of the movie (possibly just to prove that they could). At this point, Fun World came to an agreement with Dimension Films and the mask became and official part of the Ghostface costume – and then the mask was officially titled ‘ghostface’.

#8 The Best Acting is Reacting

During the scene where Billy Loomis gets stabbed with an umbrella, his cries of pain were real ones. As a child, actor Skeet Ulrich, had open heart surgery and despite wearing a protective vest and adding a retractable tip on the umbrella, the second stab from the umbrella hit him in his old surgery wound. Craven decided to keep the take because his cries of pain were real.

And the Scary Good Times Don’t Stop There

Did you know there’s a 5th Scream movie that came out this year? We are loving this franchise and the shivers it sends down our spine. There’s reportedly a 6th movie that will be released in March of 2023. 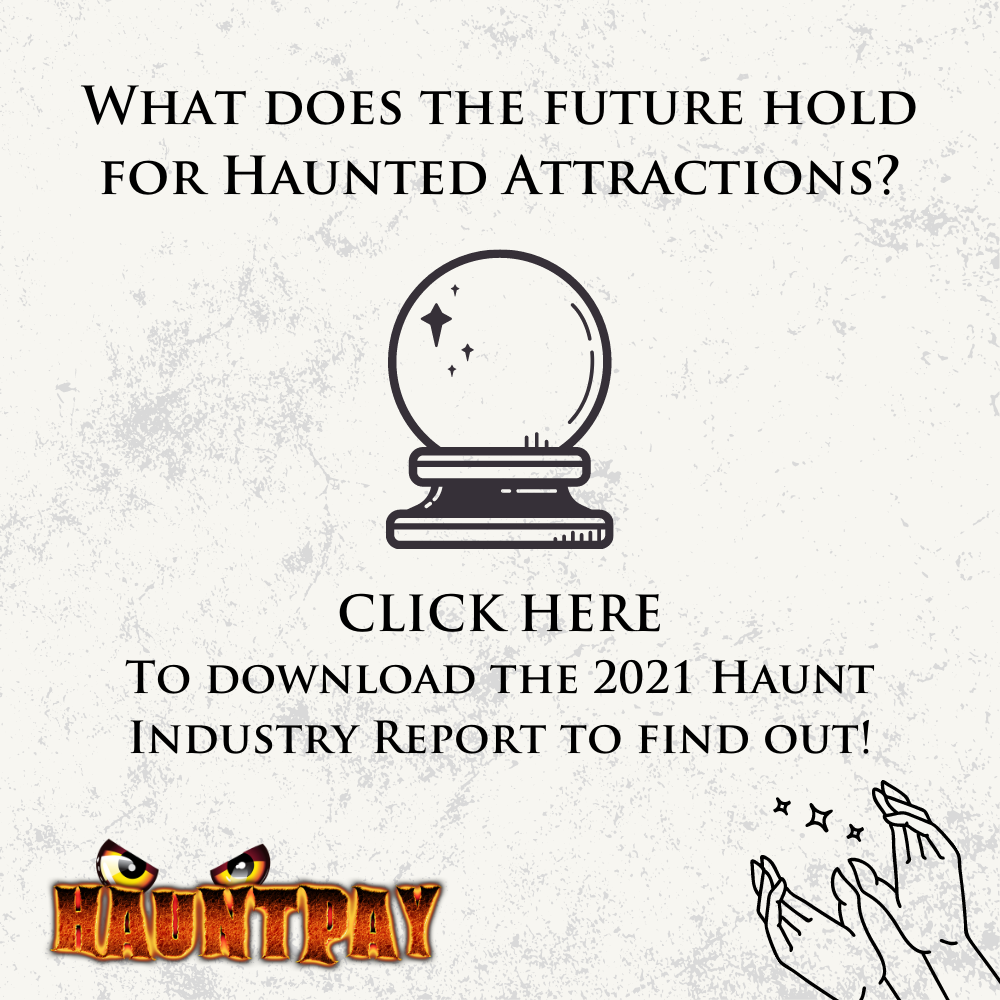